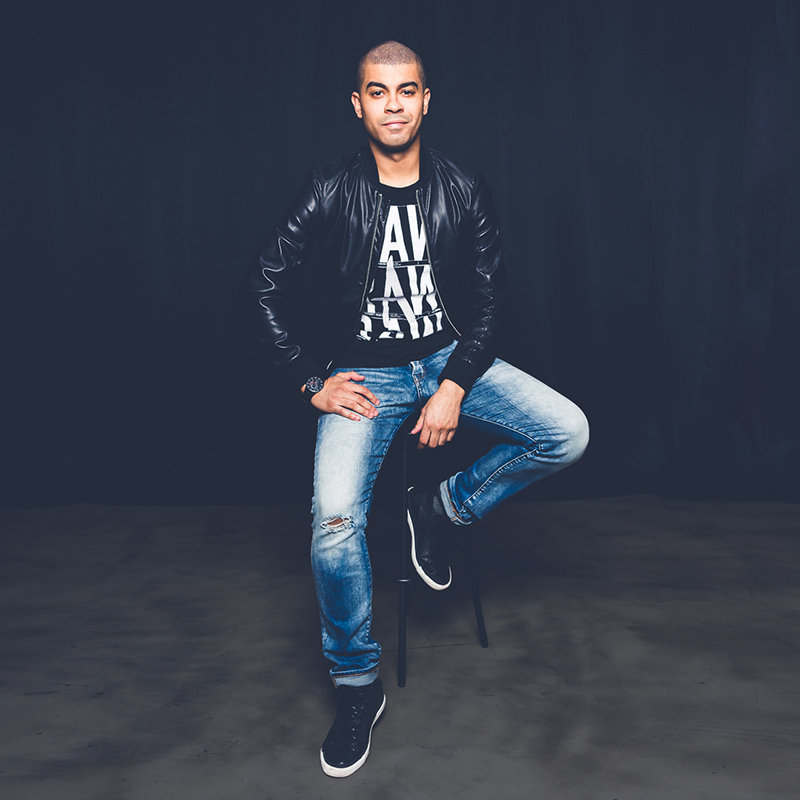 “Throughout my career I have remained true to my musical roots and more importantly to my sense of what DJing, music and clubs should be about… Music, friendship, escape, glamour and sensuality.”

Named after one of the most iconic Jazz musicians of the 20th Century, it’s not surprising that Miles Slater started DJ’ing at the young age of 15… The year was 1994 and the young Londoner soon graduated to the airwaves with a set on one of the city’s long-running pirate radio stations, Flex 103.6FM, showcasing up-front U.K. and U.S. House/Garage tracks. Regular bookings at clubs in the Greater London area and beyond soon followed, plus guest slots on other radio stations. Making the natural progression into producing music, he went on to write and produce numerous tracks which were released into London’s underground scene and received airplay on London’s biggest commercial radio stations at the time: Kiss 100FM and Choice 96.9FM. They were also regularly heard in clubs and across the airwaves of London’s legendary pirate radio stations.

Success in the UK scene wasn’t enough however, and the search for a new challenge led him far away from the streets of London…

“Now many years, many mixes, many late nights and a few fuzzy mornings later, I am still 100% true to my musical roots… Simply great music from Deep to Dancefloor with an Open-Format twist!”

Thanks for reading… DJ Miles Slater